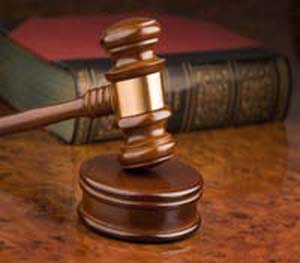 As part of Government’s continued outreach to the people of Dominica, the Cabinet of Dominica has embarked on a programme geared at getting feedback from the populace on how the country can address issues relating to crime and violence in Dominica.

A series of community meetings have began in communities across the country.

Prime Minister Hon. Roosevelt Skerrit, in a recent interview with GIS news justified the reason for such an outreach at this time. He said: “The whole idea is to let people understand that crime is a societal problem which requires a societal response. Spending a lot of time blaming others is not going to solve crime. It is about each one of us recognizing that we have a part to play towards fighting crime and this is what we are seeking to do”.

The Cabinet organized Community Outreach Programme on Crime and Violence is being led by the country’s Attorney General Hon. Levi Peter and the Minister for National Security Hon. Charles Savarin.

The Cabinet has so far held meetings in the Carib Territory, Colihaut and Calibishie soliciting support, cooperation and assistance from the wider public to curb violent or criminal behaviours within the Dominican society.

“It’s all part of the Government’s outreach, engaging them in national development and social issues, hearing from them their own suggestions and ideas, this is what we are doing. That is being done to complement the serious radio and television programmes where the Government has been engaging the people. Also critically we have been visiting the constituencies, villages and the schools to embrace everyone who is prepared to make a meaningful contribution to national development.”