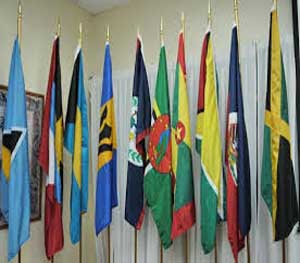 O.E.C.S Heads of Government expect to be joined by their opposition counterparts to debate issues affecting the sub-region when the Inaugural Session of the O.E.C.S Regional Assembly is held in Antigua on June 15, 2012.

Dominican Parliamentarians will be among those in the sub-region given an opportunity to debate O.E.C.S matters.

The proposed assembly is being convened on a date close to the anniversary of the signing of the Revised Treaty of Basseterre, which established the O.E.C.S Economic Union.

The Regional Assembly is described as one of the new organs established under the Revised Treaty, and will provide a forum to debate issues affecting the sub-region.

According to the St.Lucia-based O.E.C.S Secretariat, the O.E.C.S Assembly will comprise both government and opposition representatives from each member states in numbers that reflect their proportionate representation in their respective Parliaments.