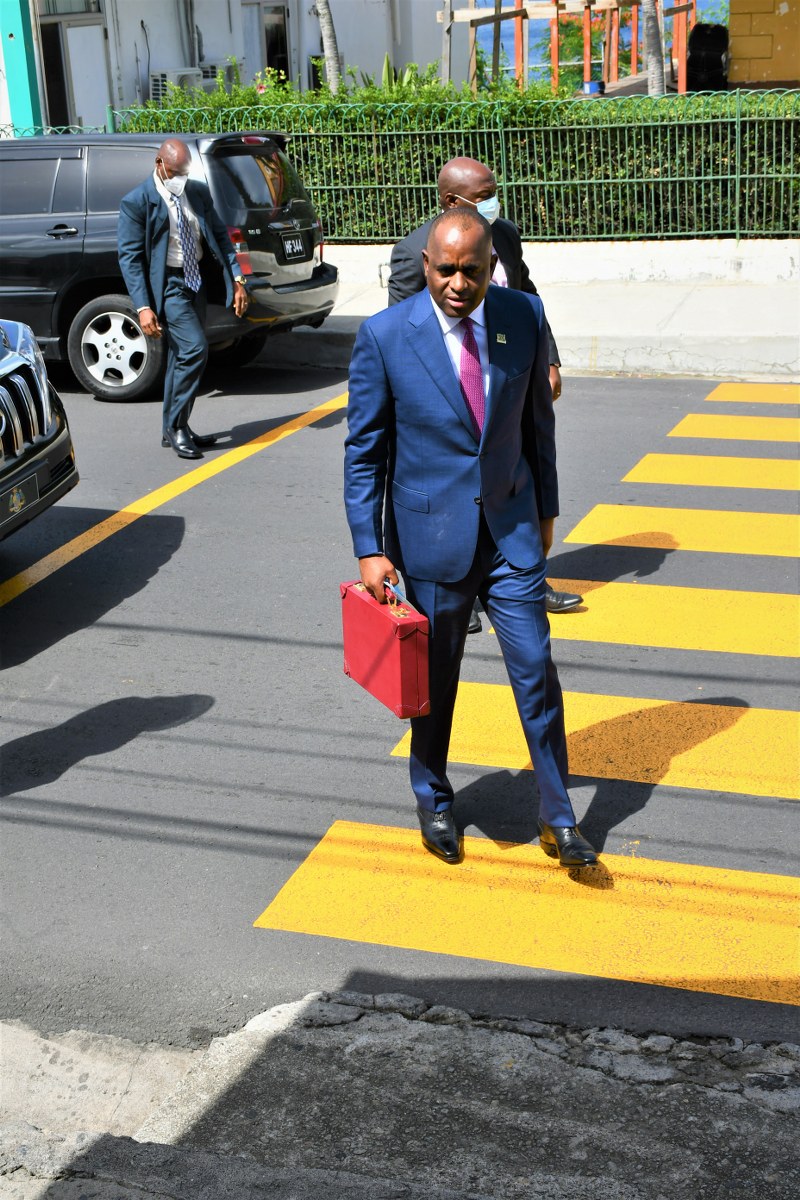 Estimates of expenditure for the financial year ending 30th June 2023 amounting to one billion one hundred and nineteen million, eight hundred and twenty nine thousand and three dollars to be debated when parliament convenes on Tuesday 26th July 2021.

That’s when the House of Assembly meets for the First Meeting of the Third Session of the Tenth Parliament under the constitution of the Commonwealth of Dominica.

The Hon Prime Minister and Minister for Finance , Investment, Telecommunications and Broadcasting, Hon.  Roosevelt Skerrit is expected to deliver the National Budget address following the throne speech by His Excellency the President Charles Savarin.

The Minister for Finance will also been seeking authorization to borrow and guarantee by means of overdraft, the sum not exceeding one hundred and eight million,  Eastern Caribbean Dollars from First Caribbean International Bank, National bank of Dominica, Republic Bank and Any other approved Financial Institution.

These loans are to meet Central Government’s current overdraft requirements and to guarantee overdrafts  to statutory and public corporations for a further period of one year commencing 1st day of July 2022. The Report of the Director of Audit of the Public Accounts for the Fiscal year ended June 30, 2020 and June 30 2021 will also be presented at that meeting of Parliament. The Dominica Social Security Annual Report  for 2020 is also expected to be presented in Parliament.

Parliament is scheduled to begin at 10:00 am.

We have 1913 guests and no members online