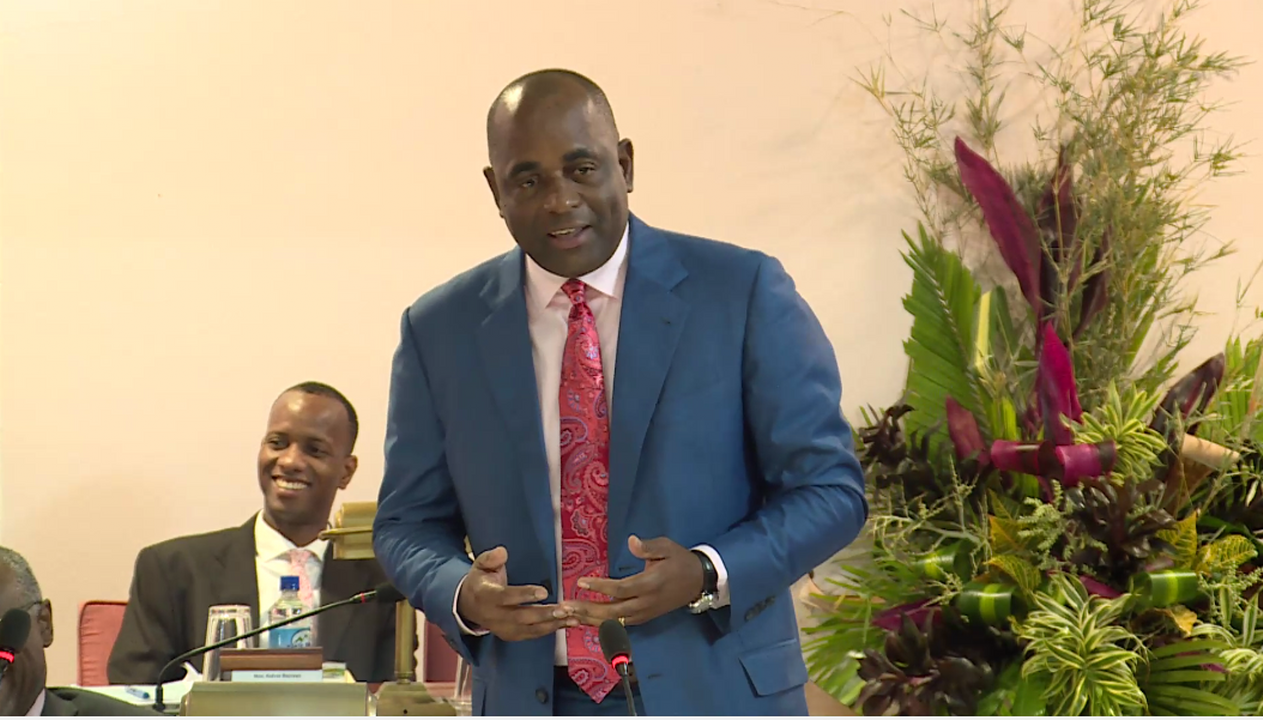 The Ministry of Education and Human Resource Development has received the second largest allocation from the 2019/2020 for the upcoming fiscal budget.

This was announced on Tuesday, July 30th during the annual budget presented by the Prime Minister of Dominica and Minister of Finance, Dr. the Honourable Roosevelt Skerrit.

A total of 77.5 million EC dollars has been awarded to the Ministry for the further development of the sector, as the Government continues to recognize the importance of education to the development of our people and nation. An additional two million dollars was also allocated to the Dominica State College bringing the total subvention to $6.2 million. This increase is in keeping with the recent policy decision to eliminate tuition fees at the Dominica State College and other new programmes to be implemented.

Prime minister Skerrit stated that “in this fiscal year, emphasis on the development of our human resource base will remain a priority,” noting that “as we build the New Dominica, we recognize the importance of education to achieve our long-term development goals.”

He noted that considering the focus of the Government, they have taken a decision to undertake a review of  the education system to better align it with the current development thrust, which aims to ensure that our people are equipped with the appropriate skills to take full advantage of the opportunities that are currently available, an exercise the Organization of American States has agreed to assist with.

“In this current global dispensation, having a skill is not sufficient. One has to be able to present a certificate to substantiate his proficiency in a particular skill. It is for this reason that Government has taken a decision to introduce, under the aegis of the Dominica State College, a national skill certification programme. This programme will be conducted mainly in the evenings which will ensure the fullest participation. We intend, with the use of technology to establish education hubs at our various secondary schools to help achieve this objective,” PM Skerrit noted.

He noted that this new program will assist students who were unable to complete high school, by preparing them with a skill that can help them gain employment.

“So, Madam Speaker, commencing January 2020, we will begin to celebrate hundreds of our citizens graduating from the DSC, many of whom may not have completed primary or secondary school. With this certificate, our skilled men and women will now be in a position to take advantage of the free movement of skilled labour within the free movement framework of CARICOM,” the Prime Minister noted.