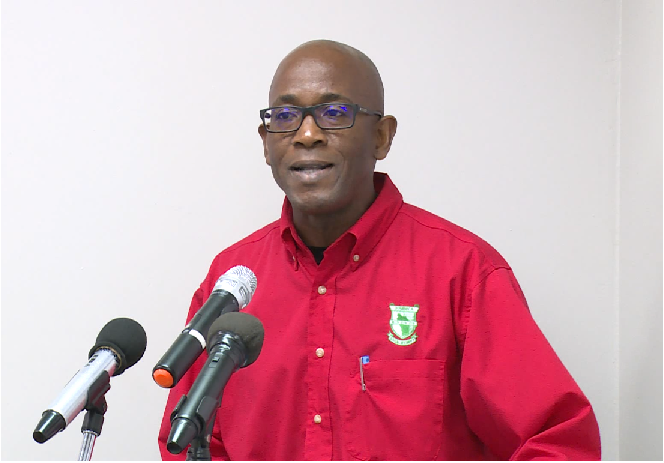 The Dominica Social Security announced last Tuesday that it has formally met requirements for and ratified the international standards for operation of the social security.

The announcement came from the Manager of the Compliance Department- Dominica Social Security - Bernard Henry at a workshop held by the organization last week, at the Fort Young Hotel.

“According to the ILO, ratification of the convention is possible once a country has implemented at least three of these nine possible branches of Social Security. Established some forty-three years ago, the Dominica Social Security currently caters for six out of the nine branches. So, bearing in mind that ratification of the convention requires that only three of the branches be implemented, we are happy to report that although the DSS has been in a position to formally ratify the convention, this is finally being done today.”

The review taken by Dominica in this section will allow Dominica to see where social security legislation stands in comparison with international minimum standards. Most importantly, it will serve to identify gaps in protection and areas for improvement. Together with the conclusions and recommendations of the actuarial study, the ILO normative framework constitute a valuable guide for future action including the ratification of convention no, 102.

Henry says the workshop held last week was also done in the hopes of finding better option for social security for the Dominican populace.

“Among other things the convening of this workshop today is meant to one, raise awareness and build capacity among stakeholders regarding international labour standards of the ILO as well as the process implementations, implications and importance of ratifying the ILO convention. Two, examine the results of the analysis/comparison of existing social security legislation in Dominica vis-à-vis the convention of 102. And three, to identify options for ratification that are available to Dominica as we forge ahead in the provision of social protection for our populace.”