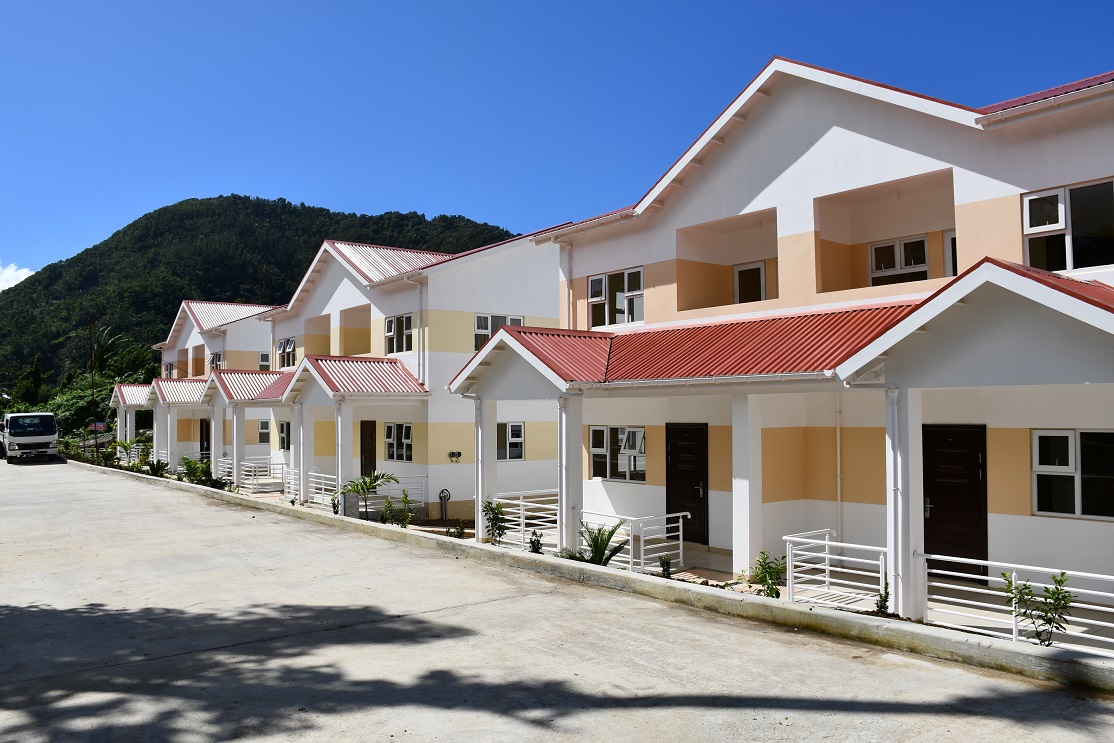 Thirty eight (38) families from the Petite Savanne community will on Friday December 7, 2018 receive keys to brand new homes in the Bellevue Chopin Modern Housing Development compliments the Government of Dominica.

At the official handing over ceremony of the 38 homes which begins at 3:30 pm, The Honorable Prime Minister Dr. Roosevelt Skerrit who is also the Minister for Housing and Lands will deliver the feature address. Remarks are also expected from the Honorable Kenneth Darroux, Parliamentary Representative for the Petite Savanne Constituency and Project Manager of the Montreal Management Consultancy Establishment (MMCE), Mr. Christopher Timmins.

Over eight hundred residents were evacuated from Petite Savanne after the area was declared a special disaster area after the passage of Tropical Storm Erika on August 27, 2015. Bellevue Chopin was selected as the best site to resettle the displaced residents. 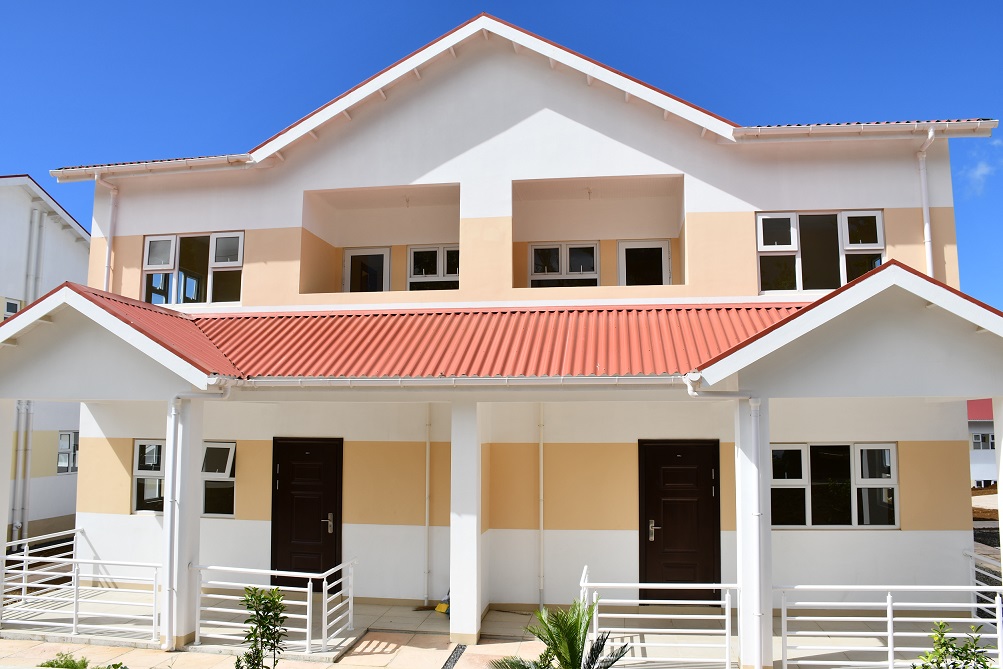 The 340 – home Bellevue Chopin modern housing development project is being financed by Dominica’s Citizenship by Investment (CBI) Programme and being constructed by Montreal Management Consultants Establishment (MMCE) utilizing modern building techniques, complimenting Government’s thrust to build back better and stronger following the ravages of Hurricane Maria in September, 2017. As part of efforts to ensure resilience, all utility lines in the developing community are being run underground.. 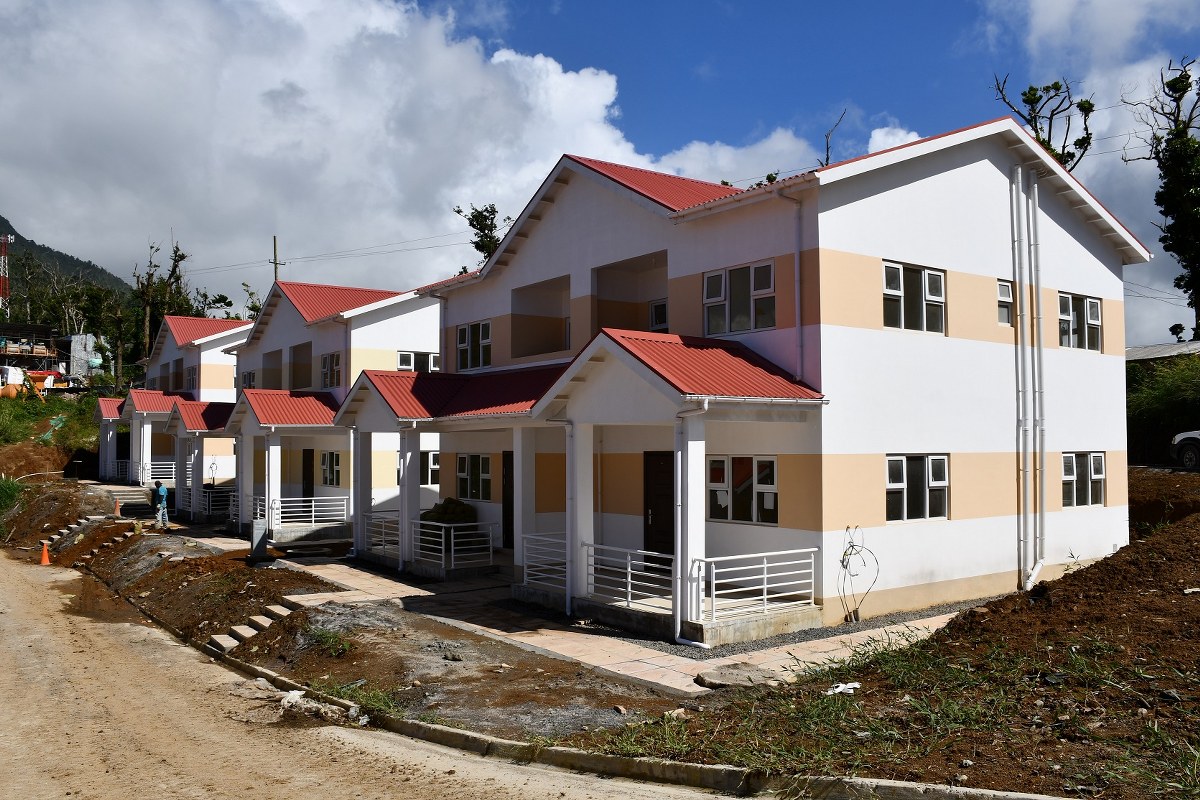