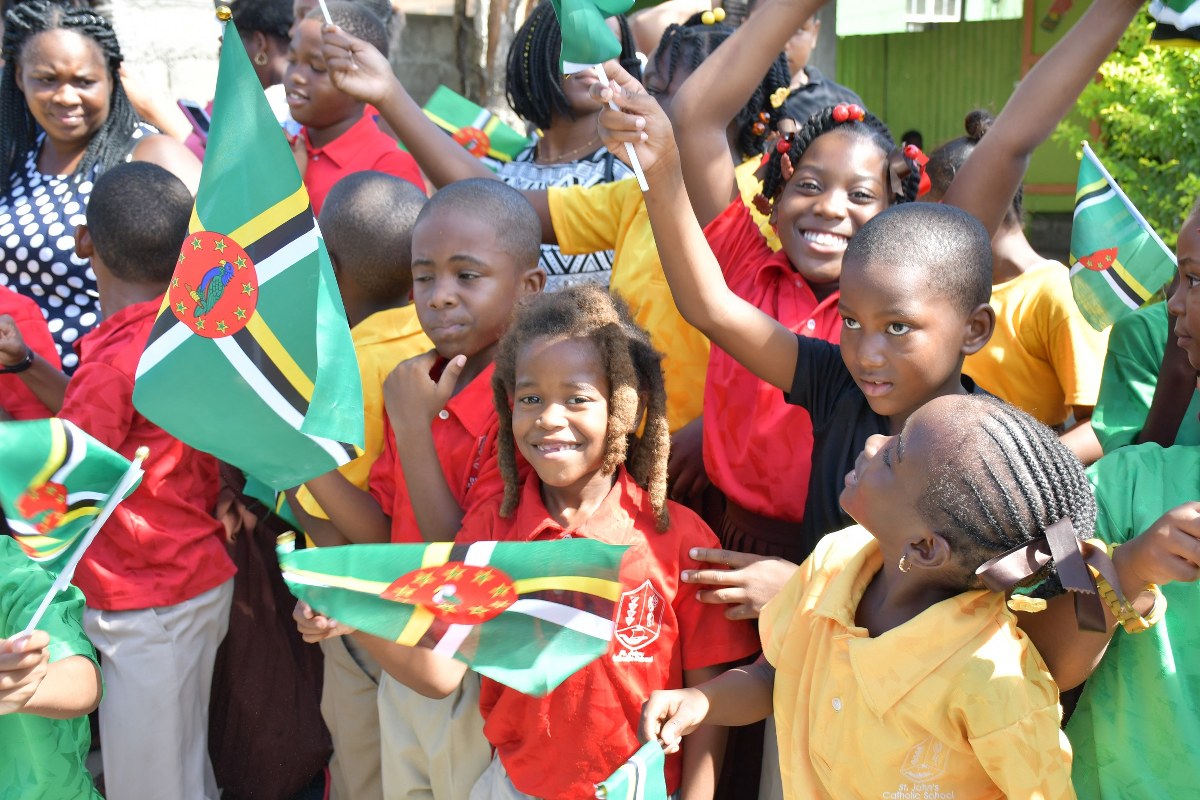 Chief Cultural Officer and Chairman of the Independence Committee Raymond Lawrence has described the participation of nationals in this year’s observance of Flag Day as overwhelming. Flag Day, one of many events hosted as part of Dominica’s 40th anniversary of independence, was held on Monday October 15, 2018.

Mr. Lawrence told GIS News, “I’m very satisfied with the way things turned out on Flag Day. This is the first motorcade we’ve had on Flag Day because we’ve had Flag Day now for several years and then we thought why not do a motorcade in as much as its forty years of independence, and the response was absolutely overwhelming.” 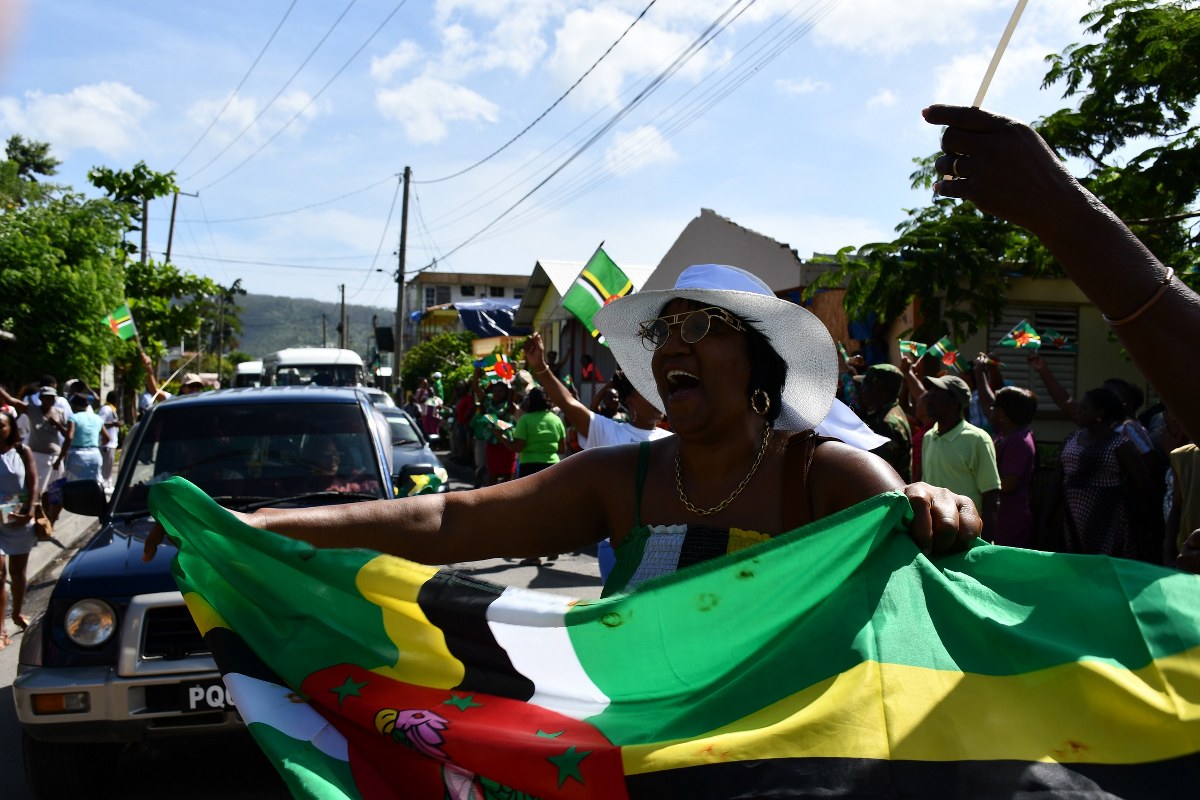 The motorcade travelled across the island and was greeted by excited groups of nationals especially students from the communities waving their national flags and singing patriotic songs.

Mr. Lawrence says the turnout was significant especially on the heels of Hurricane Maria in 2017. He told GIS News that there have already been calls for a repeat of the motorcade next year.

“People are just feeling that maybe we should try to do it every year, but we’ll see. Some things are good for like a one big thing and then maybe another five years you could do it again. Like reunion is once every ten years, so a decision would have to be taken on that. But I am just happy that it went very, very well and that people are all excited and even coming out of a hurricane like Maria to see that kind of response it was really tremendous.” 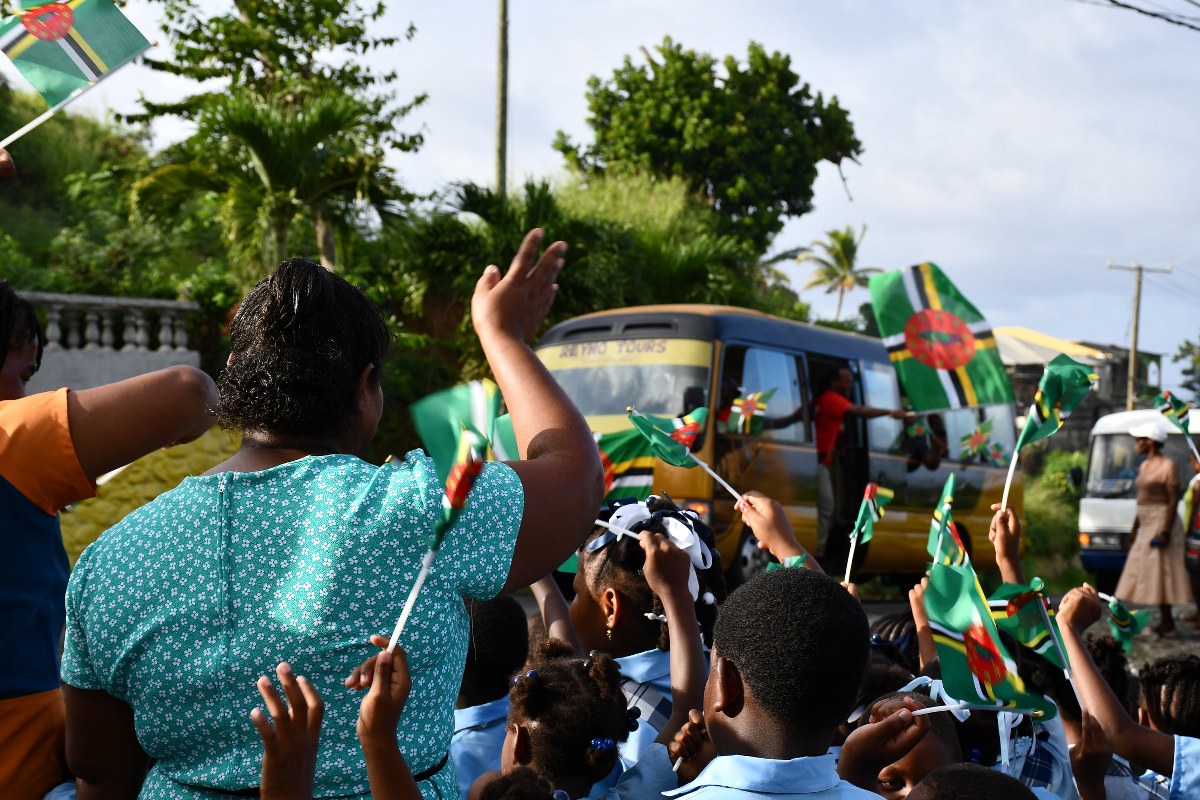 Dominica's flag was originally designed by artist and playwright Alwin Bully in 1978. The flag was first flown in Dominica on November 3rd, 1978.