E.C.Loblack Bridge To be completed by December 2018 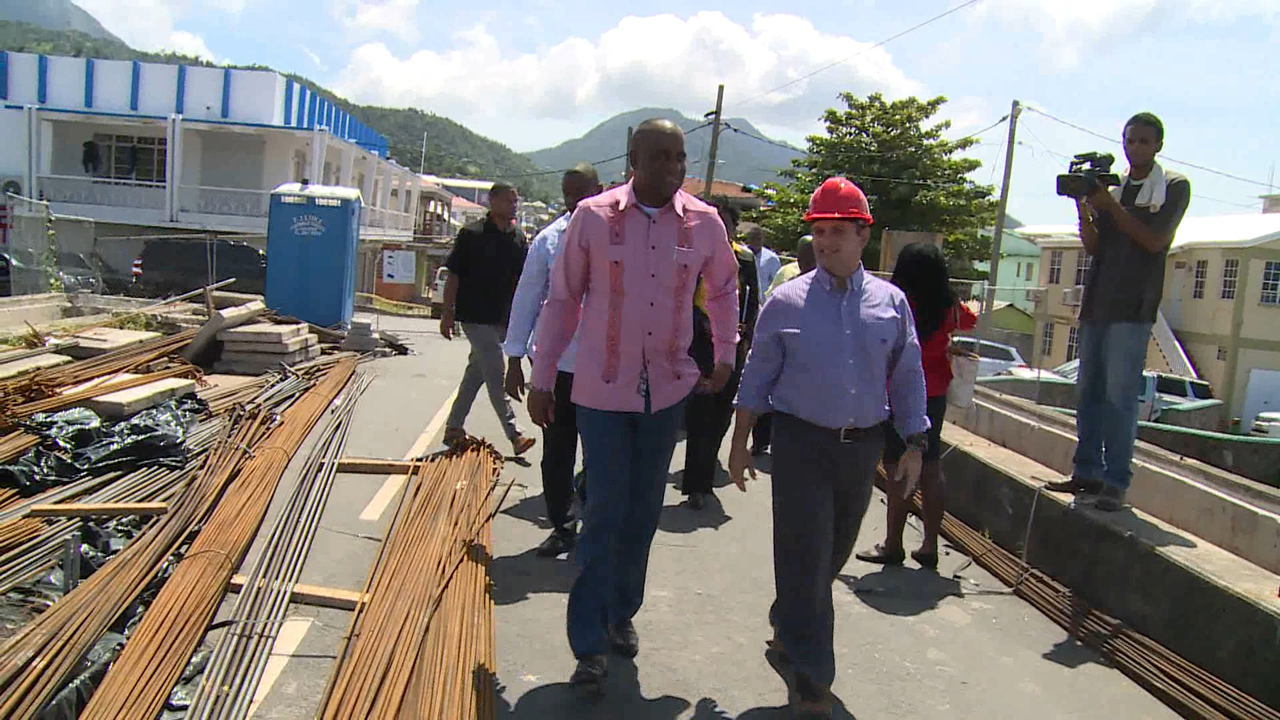 Rehabilitation work on the E.C Loblack Bridge in Roseau is progressing as planned.

Project Manager Mr Rich Harrington explained during a tour of the project site on Tuesday October 9 that major progress will be realised in the coming weeks. Mr. Harrington stated, “We’re at a time of the year where, I’m really hopeful that we have past the worst of the storms and we can just move on but, progress will go very fast”.

The Hon. Prime Minister Dr. Roosevelt Skerrit, speaking to reporters following the site visit on Tuesday, explained,“ we are actually mimicking the style of the West Bridge that was constructed last year, which withstood the forces of Maria”. 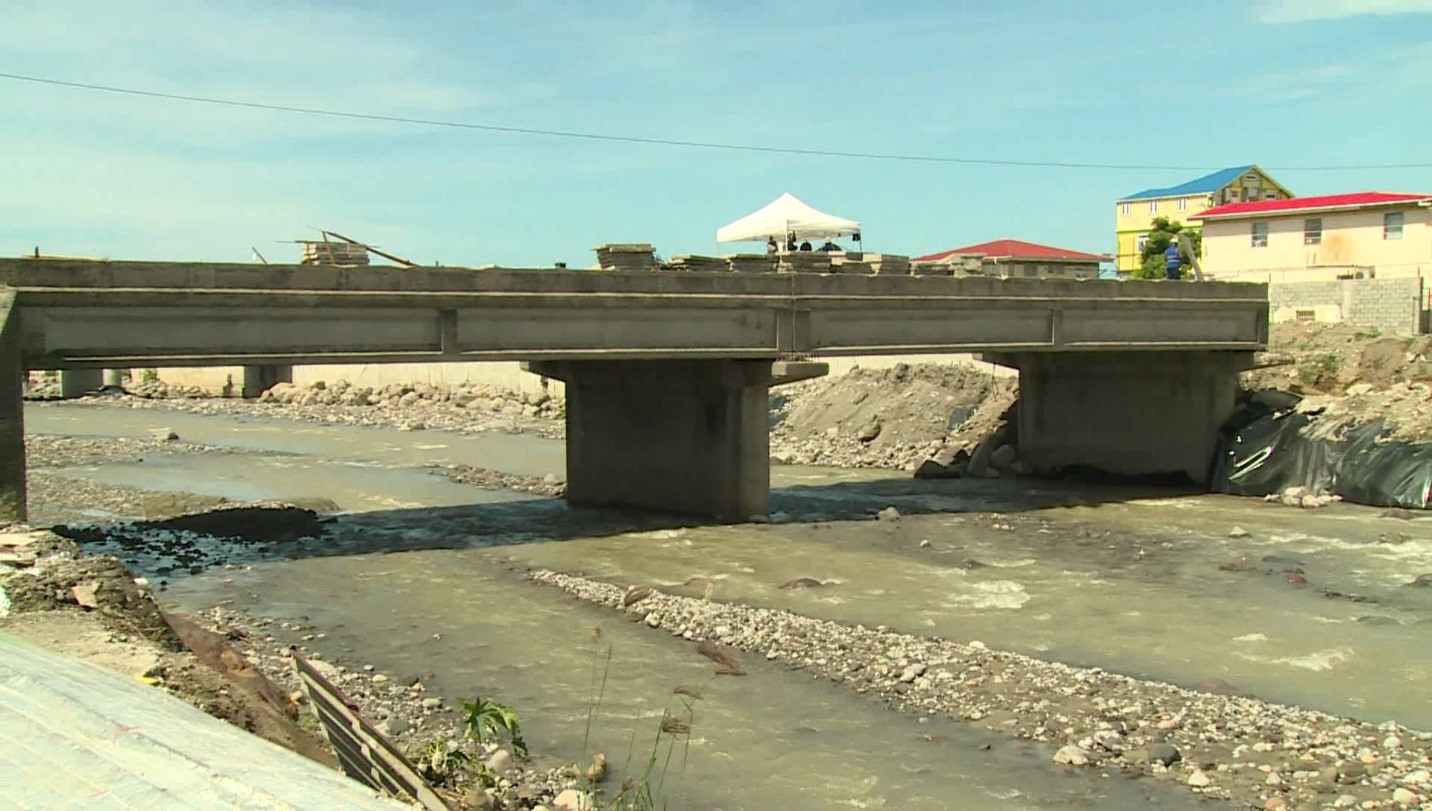 The $6.5 million project is expected to be completed by December 15, 2018. “We’re hoping that the contractors as indicated would cause there to be some pedestrian access sooner but certainly in terms of motorable access to the bridge, we can expect God willing for there to be access on the fifteenth of December, ”the Hon Prime Minister stated.

The E.C Loblack Bridge was severely damaged during hurricane Maria in September of 2017. This rehabilitation project is conducted by NSG Management and Technical Services Limited (NSG),the same firm which reconstructed the new west bridge in 2017.