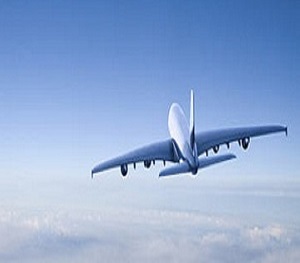 The Hon Prime Minister and Minister for Finance has affirmed that, so far, Government has been able to set aside over EC$149 million for the construction of an international airport.

The Hon Prime Minister was responding to the Opposition’s request for Dominica’s financial position regarding the Citizenship by investment programme when he unveiled that, keeping true to its commitment, Government has been setting aside US$5 million a month towards a fund for the airport.

“We said in the Parliament here of our intentions to build an international airport and the only reason why we are not more advanced now is because of the hurricane. This is the first government that has seriously pursued the international airport and EC$149,429,500 are in the account at the national bank. There is a standing order US$5 million each month,” the finance minister informed.

These funds are “sufficient to do all the earth movement” for the construction of the airport.

It will cost Dominica about US$220 million for an international airport the prime minister has articulated in the past. Feasibility studies have been done and a possible location for the construction is also being considered by government.

The prime minister says that despite the government’s focus being shifted as a result of the last September’s hurricane, the money set aside for the airport has “not been touched yet”.