The Government of Canada has committed to support Dominica to establish the Climate Resilience Execution Agency of Dominica (CREAD) by assisting with the draft legislation through a Canadian-funded project called “Impact Justice.” 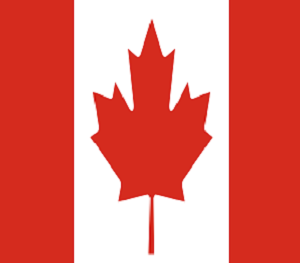 Canada’s commitment to work collectively with Small Island Developing States to help mitigate the impact of climate change and to assist countries build resilience has propelled its pledge of $100 million at last November’s CARICOM/UN pledging conference in New York.

These funds will support reconstruction in the Caribbean region over the next five years.

Dominica will be heavily supported.

“While disaster risk management in climate change resilience will be done through regional initiatives, the reconstruction will mostly focus on Dominica,” he stated. “Prior to this pledging conference, Canada provide more than $2 million to humanitarian organisation for emergency relief and as a major contributor to the CDB, Canada funding also supported the CDB emergency relief efforts in the affected countries and territories,” representative of the Canadian High Commission, Benoit-Pierre Laramee said.

He says in Dominica for example, the Canadian government is working with the community of Pichelin to look at how the community centre there can be protected from further damage.

Meantime, the United Nations Development Programme (UNDP) has also come on board to support Dominica in its quest to become the first climate resilient nation in the world.

The UNDP brought Dominica through relief and now is currently working with Government in the rebuilding efforts. 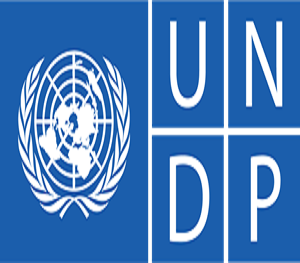 Representative of the UNDP Resident Coordinator for Barbados and the OECS, Steven O’Malley expressed gratitude for the opportunity to assist Dominica with CREAD.

“I would very much like to express my thanks to the Government of Dominica for entrusting the UNDP with the responsibility of supporting the development of the CREAD and for undertaking what we call the sort of pre-CREAD or mini CREAD activities while the CREAD is being established,” he said.

He says the aim is to have the new statutory body fully functional as soon as it is legally established.