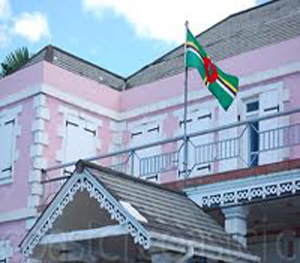 The First Meeting of the Third Session of the Ninth Parliament gets underway at the House of Assembly on Thursday July 27th.

The Hon Prime Minister and Minister for Finance, Dr. Roosevelt Skerrit will present the annual budget address and seek Parliament’s approval for capital and recurrent expenditure for the financial year 2017/2018 in excess of $850 million, an increase of over $170 million from last year’s budget.

Total recurrent expenditure is more than $500 million while the capital budget is just under $350 million.

The Hon Finance Minister will in his budget statement, provide an explanation for the increases and decreases in allocations as well as provide some important performance indicators.

President of Dominica, His Excellency Charles Savarin will also address the House on Thursday.

Among the plans already articulated by the Hon Finance Minister for this year’s budget is a new programme for small business development and additional financing to the Ministry of Health for free medication to treat terminally ill patients.