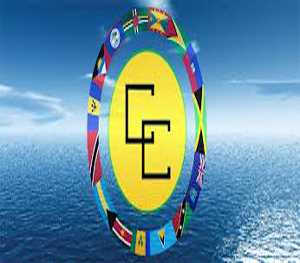 Dominica joined the rest of the Caribbean Community to commemorate CARICOM Day 2017 on Tuesday July 4th.

CARICOM Day recognizes when members signed the treaty of Chaguaramas on July 4th, 1973. CARICOM leaders also use this time to hold the regular ‘Heads of Government’ meeting.

This year, Heads of Governments will hold the 38th regular meeting in Grenada.

“The function opens with the opening ceremony this evening at 6:00pm…that will be the flagship event for the day; we will get speeches from a number of heads of government.  The Chairman of course, the Prime Minister of Grenada and also the outgoing Chairman, Prime Minister of Guyana and the incoming heads of government (those who had elections recently).  It will be a time reflect on what has happened over the last six months and where we are going,” Dominica’s Ambassador to CARICOM, His Excellency Felix Gregoire told the nation’s radio on Tuesday morning.

“The single market and economy will be under review in this meeting.  There will be a report on what has been achieved and what next we have to do.  CARICOM has in fact achieved most of the targets but there are a few remaining items to be dealt with…,” he said.

The single currency, travel and transportation for trade purposes will also be discussed.

Ambassador Greogire called on CARICOM nationals to offer their assistance in the development of CARICOM plans and programmes.

“We are moving ahead and it’s not only the governments to do, it’s for the people of the region to think, give advice and to help in the development of all the ideas that are coming on the table.”