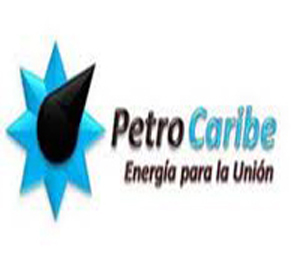 Diplomatic relations between Dominica and Venezuela continues to bear fruit as a solidarity service was held on Thursday, to mark the 12th anniversary of the Petro Caribe Energy Cooperation Agreement.

Present at the service were Hon Prime Minister, Dr Roosevelt Skerrit and his Cabinet, Venezuela’s ambassador to Dominica, H.E Hayden Pirela  and staff of PDV Dominica.

The Hon Prime Minister commended the management and staff of the company for the work they have been doing in Dominica.

He says the entire country has benefited from this agreement, and therefore gratitude should be expressed.

He said PDV Caribe Dominica has spent more than $12million towards the socio-economic development of Dominica.

“Furthermore, as a company we continue to give tremendous support to educational, sporting, cultural and the tourism sector in Dominica., contributing [to] for example carnival, festivals, jazz and creole, creole in the park, dive fest and other various activities. In fact, it was a very proud moment to have for the first time a Venezuelan band to perform in the jazz and creole festival this year.”

Blanco also thanked the Dominica for demonstrating true friendship to Venezuela even in time of crisis.

Since the inception of the agreement, the goal has been to facilitate the integration of Caribbean people through energy cooperation based on favourable, equitable exchange between the countries.