The Hon Prime Minister Dr Roosevelt Skerrit says his Government’s investment in education has made it possible for 100% of the population to receive tertiary education.

He was speaking at a town hall meeting in Wotten Waven on Wednesday, June 7th. 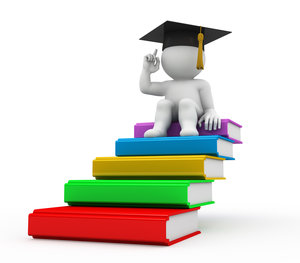 “Today we have set the foundation for there to be 100% access to the state college providing you have the minimum entry requirements. And as we speak 90% of all high school graduates are attending the college as compared to the 7% when we went into office. When people ask what we are doing for the young people I respond that there is nothing more that you can do for a young person than send them to school and give them the opportunity to look at the world as their market place. This is what we have managed to do.”

The Hon. Minister for Finance revealed that $15m has been spent by Government in education.

“So far for the financial year we have spent $15m on students studying overseas. Two weeks ago, I gave the Ministry of Education $7.2m to pay for our international students helping the US economy. And I can tell you these things never used to happen, it was who you knew and what surname you had that took you places which is why some people do not like me. This is because of what I have done to raise the standard of the working-class people of Dominica,” the Hon Prime Minister said.

He stated that Government’s focus on education is clear from the advancements made possible through strong diplomatic ties.

He continued, “When we established relations with the People’s Republic of China and they asked how they could help the first request I had was for scholarships for Dominican students. So far since the establishment of ties more than 13 years ago we have sent over 100 young people to study on full scholarships in China and other countries.”