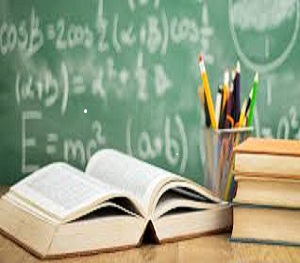 Over $7 million have been approved and paid for Dominican students pursuing tertiary education.

The Honourable Prime Minister and Minister for Finance, Dr Roosevelt Skerrit revealed this during his closing remarks at Parliament last Friday.

Hon Skerrit was responding to claims from the Opposition of over spending on the supplementary estimates.

“I just approved, as the Minister for Finance, a request from the Ministry of Education for $7.2 million to pay for students studying overseas… and that will come as a supplementary appropriation in the next time. Should we say to these students studying in the United States and UWI and elsewhere that we should not pay for them because the budget is coming to an end?”

The Hon Prime Minister also defended money spent under the public support programme vowing that he will not be deterred from helping those who are in need.

“Yes, we could have put $10 million for public support and in this case, we put $1.5 million but if somebody comes to the Government with an urgent medical condition, should we say to the person to wait for the new budget? You visit a home where an 83-year-old is living or a family with children and their homes are leaking and the funds which Parliament has already

budgeted for has been consumed, should I say to them in the month of January to wait till August?”

“You go to a community before the budget, the road was fine. The rain came, it washed it away, should we tell the famers of Salisbury, Gwo Morne, that they should wait for the new budget and don’t send the $400,000 to them? The pipes in lower Salisbury need to be replaced by DOWASCO and we are to reinstate the roads because the roads in Salisbury are bad. Should we tell the people of lower Salisbury that we should wait for the new budget?

The nation’s leader made these statements at Parliament last week.