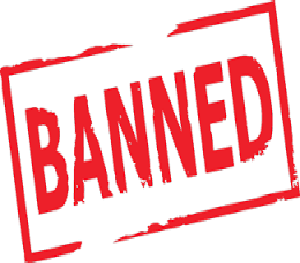 The Government of Dominica has placed a ban on the importation of corned beef from Brazil with immediate effect.

On Monday, the Government of Jamaica imposed an immediate import ban on corned beef originating from Brazil.  The move follows reports from Brazilian authorities that several major Brazilian meat processors have been selling corned beef not fit for consumption.

The joint decision was made after discussions between the customs and excise division, the Ministry of Agriculture, the veterinary unit, and the environmental health unit as 78 percent of Dominica’s imports of corned beef comes from Brazil.