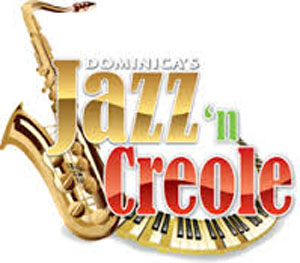 Patrons of the much anticipated Jazz and Creole Festival now know the full line up of this year’s event.

At a press conference on Wednesday April 13th, Marketing Executive at the Discover Dominica Authority, Monique Jacob, announced Cadence All Stars as the final main stage act for Jazz and Creole 2016.

According to the DDA, the Cadence All Stars brings together some of Dominica’s best musicians to perform Dominican music.

Le Pélican Magazine out of French St. Martin, Courts Dominica and Rainbow Rentals are partnering with the Discover Dominica Authority for the first time this year.