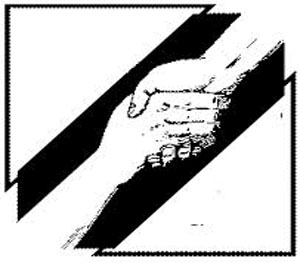 A new health district just for the Kalinago Territory: that’s what the Hon. Parliamentary Representative for the Salybia Constituency, Casius Darroux has planned for his constituents.

Speaking at last week’s inauguration ceremony of a senior citizens care group in Salybia, Hon. Darroux explained why the establishment of a new health district is essential for these communities.

There is also a number of other new and ongoing initiatives in the Territory with the elderly in mind.

The Parliamentary Representative revealed that just recently US $100,000 was donated by the Korean Government for the construction of 33 new homes for the senior citizens of his constituency.

The Government of Dominica also made available $300,000 for the construction of a number of washroom facilities in the area.

Hon. Darroux says that a new furniture workshop in the Territory will also dedicate its services to small repairs for senior citizens.

These and a number of other initiatives, the MP says, is indicative of Government’s continued support to the wellbeing of senior citizens on the island.