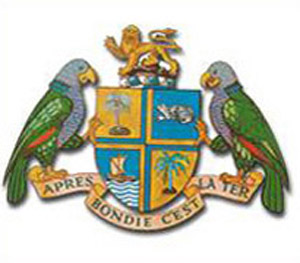 This year, for the first time Dominica observes ‘Emblems Week’ and the cultural division is hoping that the general public, particularly the schools, will engage in activities that incorporate the national emblems.

In an interview with GIS news, Cultural Project Officer, Gregory Rabess, explained that during the independence season Dominicans get the opportunity to demonstrate their patriotism with the use of madras and special local dishes.

This year, the independence committee improved the concept by designating an entire week for special emphasis to be placed on the national emblems.

“Emblems Week afford students, teachers, the general public to focus a bit more on the meaning and the history of those symbols. These symbols as a whole represents Dominica’s national identity.”

“The schools hold different activities to promote and educate themselves about the history and the meanings of the national emblems and the national symbols. Before this year during Flag Day the schools did quite a bit of work promoting Flag Day. We must congratulate the schools and the teachers for getting involved and supporting these initiatives.”

The division hopes to conduct evaluations at schools at the end of the week to determine the success of the first emblems week.

We have 160 guests and no members online