The Honourable Prime Minister Roosevelt Skerrit, along with Government officials and captains of industry in Dominica, is spending two days in the United Arab Emirates strengthening economic and political ties with Dubai- one of the fastest growing and most strategically important Middle Eastern countries.

He is meeting with investors from Dubai and the rest of the Middle East to bring foreign direct investments to Dominica to create jobs, stimulate economic activity and help in the post-Erika reconstruction. 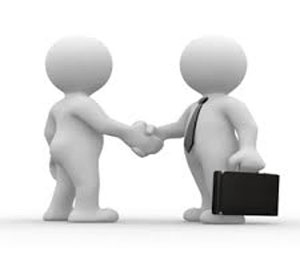 The Hon. Prime Minister will also address a conference of service providers of Dominica’s Citizenship by Investment programme in Dubai.

Government’s Citizenship by Investment Programme has been taken around the world by the Hon. Finance minister with the hope of bringing large scale developments to the island.

Ground was broken for the first hotel development under the CBI, the Kempinski Caribbean Resort, in October 2015.

Meanwhile, several other projects are under consideration by Government for execution through the Citizenship by Investment Programme.

According to the last budget address, an estimated $70m in revenue is expected from the programme for this financial year.